As of version 2.5, Verto Studio can now be used as a programming environment for 3D scripts.   VertoJS extends Verto Studio into a powerful environment suited for education, academic research, advanced 3D modeling, and many other potential applications.   Furthermore, any script written for Verto Studio will run in all of the supported environments (desktop, mobile, VR) without any additional modifications.

VertoJS is simple enough for beginners to pick up, but powerful enough to develop sophisticated 3D modeling algorithms on top of. Striking the balance between these two concepts is one of the core design goals of scripting support and will be expanded upon as this feature is developed. 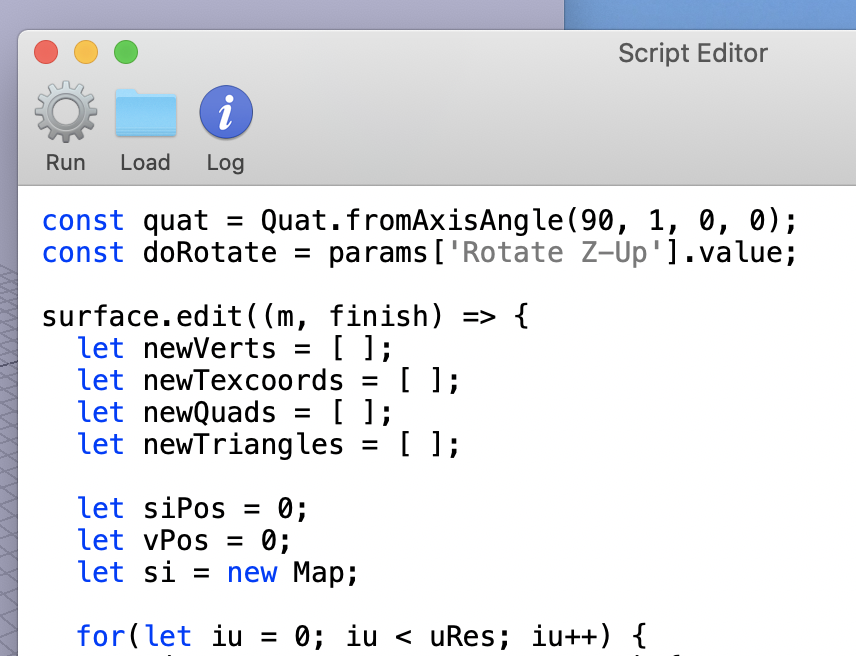